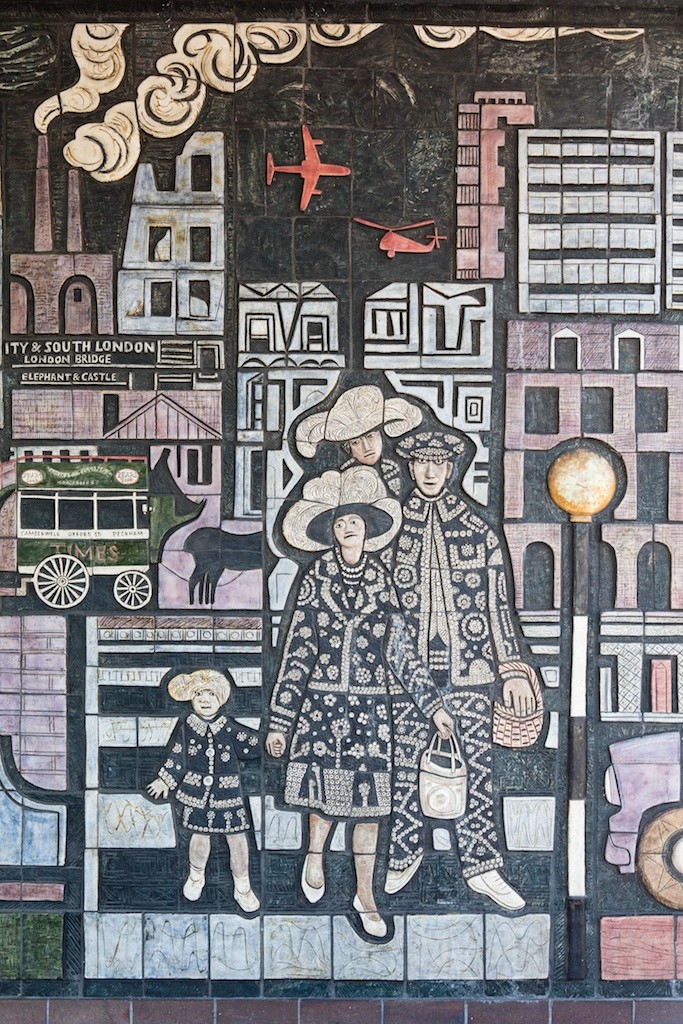 Built in 1966 by the-then borough council the building is adorned with a ceramic mural depicting the history of the Old Kent Road, designed by Adam Kossowski, a Polish artist who came to the UK in 1942. The mural tells the story of Old Kent Road from Roman times until the modern day Pearly Kings and Queens. The mural has Grade II listed status.

The Civc Centre hosted many local and wider community event ranging from birthdays and weddings, to plays, performances and LGBT+ events.

Archived documents show events such as: Cabaret, Dinner and Dance night in 1985, Wizard of Oz play in 1985 ,Benefit event for Gay Pride 88 in June 1988, launch of the Southwark AIDS and HIV Booklist in May 1990, Lily Savage performing at the opening night of the comedy season in January 1993 .

The building was sold off by the council and is now own by The Everlasting Arms Ministries UK. There are plans to demolish the building and to erect a 40 storey tower-block in its place. The ministry and the mural will be incorporated into the new building, though from the design plans it is hard to tell how visible the mural and all its details will be. 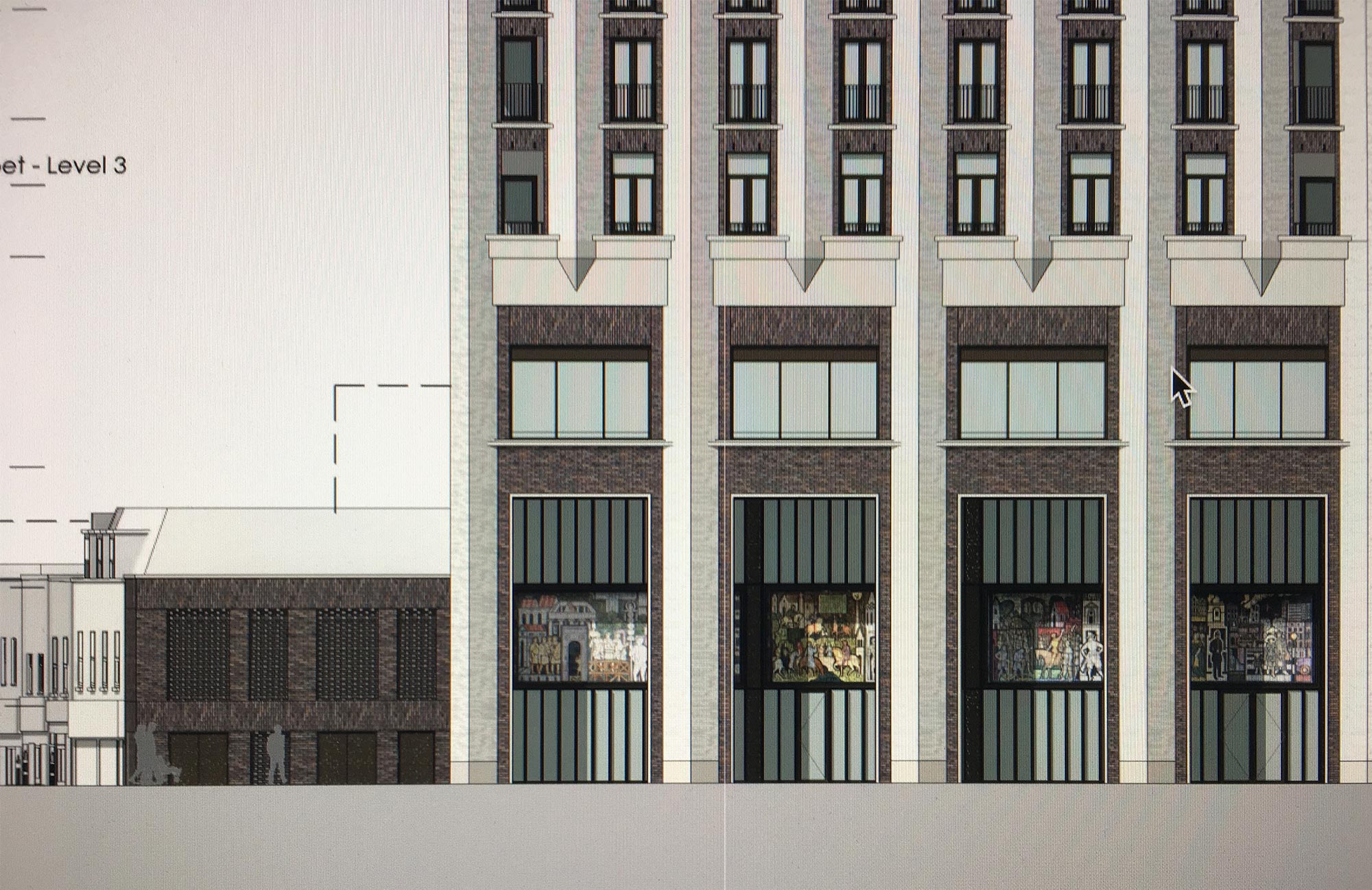 More information about the mural can be found on Historic England website here.