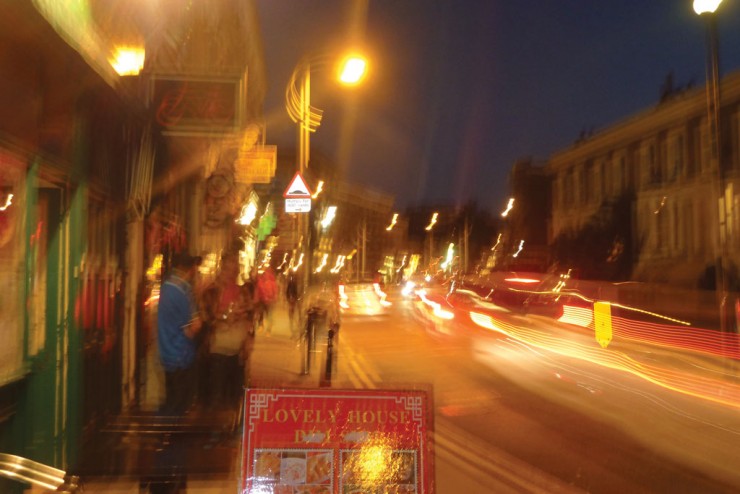 My history of Peckham

I have lived in Peckham since I was two years old, and now at eighteen I can truly say it has been an amazing place to grow up. I have seen a lot of change over the years, but living in such a diverse and vibrant community has been a huge part of my life and development as a person.

Since the death of Damilola Taylor in 2001, and various moral panics sparked by the media stigmatising Peckham for violence and crime, I have often had to explain to friends from other parts of London that Peckham isn’t (that) dodgy
and dangerous. I think even in Primary school I thought Peckham was a dangerous place, but as I grew up here and experienced independence in the area, I saw a whole new side to it.

Through my studies I have been very interested in geographical and social development in urban areas. In fact I can link my first experience of looking at Peckham Town Centre in this way to my Geography GCSE fieldwork in 2010. The fieldwork concluded Peckham’s success was down to the multicultural, diverse community and shopping experience; its individuality and character. Still today I would say exactly the same thing, yet in less than four years I have seen huge change.

Nightlife has accelerated in Peckham, with various online sources quoting it as the new Dalston (I’ll keep Peckham thanks!). Now being eighteen, I have (legally) experienced Peckham’s Bussey building, various bars, clubs and so forth. Me and my friends have all notices, however, the contrasts between different social groups in Peckham. At night time, Peckham is densely populated with young people and students-mainly white. In the daytime Rye lane is a bustle with all types of people; shopping, going about day to day life, playing.

Futhermore we can see more divisions through pockets of gentrification in areas such as Bellenden Road. This road was nothing when I first moved here, but over the last couple of years it has grown in to a lovely little street. Yet house prices have soared.

I look forward to seeing how Peckham changes in the future, but like many I don’t want to see Peckham lose its character. Being involved in the CoDesign process has made me see both the station and Peckham’s futures in a new light. I think as long as it is done carefully, change could have a positive impact for community, business and others. As long as it doesn’t turn into the ‘failed’ Dalston square. A lot of people have said that.

The whole area between the railway tracks has a lot of potential; and I really hope the groups involved work together on behalf of our community and our future.