This peckham weeklies event at the Safehouse in Peckham was organised as part of the London Festival of Architecture 2015. It explored why now is the time to become an engaged citizen. Governed by policies, strategies and plans that are indigestible and unknown to the majority of people, the urban landscape of London is being transformed dramatically. But planning isn’t just for planners: now is the time to get involved in thinking about what makes a good city!

Peckham is an area on the brink of great change. The Overground has transformed journey times to East and South West London and the Docklands, bringing new visitors and residents to our streets, bars, restaurants and shops. Peckham’s nightlife is booming. House prices are soaring. But Southwark is under pressure to provide thousands of new homes in order to accommodate London’s expanding population. And it has earmarked many businesses and buildings along Rye Lane for development. This could mean the demolition of valued places and businesses and the construction of new housing blocks up to 20 storeys high.

If we value the diversity and heritage of Peckham, we need to make our voices heard. Everyone likes to live in a great place. But that great place – if you don’t stake a claim on it – can be transformed very quickly into somewhere that could become oppressively crowded and depressingly similar to everywhere else. Now is the time for Peckham residents to get involved.

The weeklies team have co-created a series of content-rich magazines and mappings of Peckham, harnessing the talents of local volunteers to delve into the architecture and activities that make Peckham such a distinctive and interesting place. As a group we are documenting what is valued in Peckham and what is at risk of loosing.

“now is the time” is a weeklies special. Professor Suzi Hall of LSE Cities and author of “ordinary streets” showed her new 10min documentary of Rye Lane followed by a discussion. Professor Mark Brearley of Cass Cities talked about the vital role that high streets play in connecting communities and Eileen Conn shared her insights on the value of community engagement, from her 40 years of civic action in Peckham. 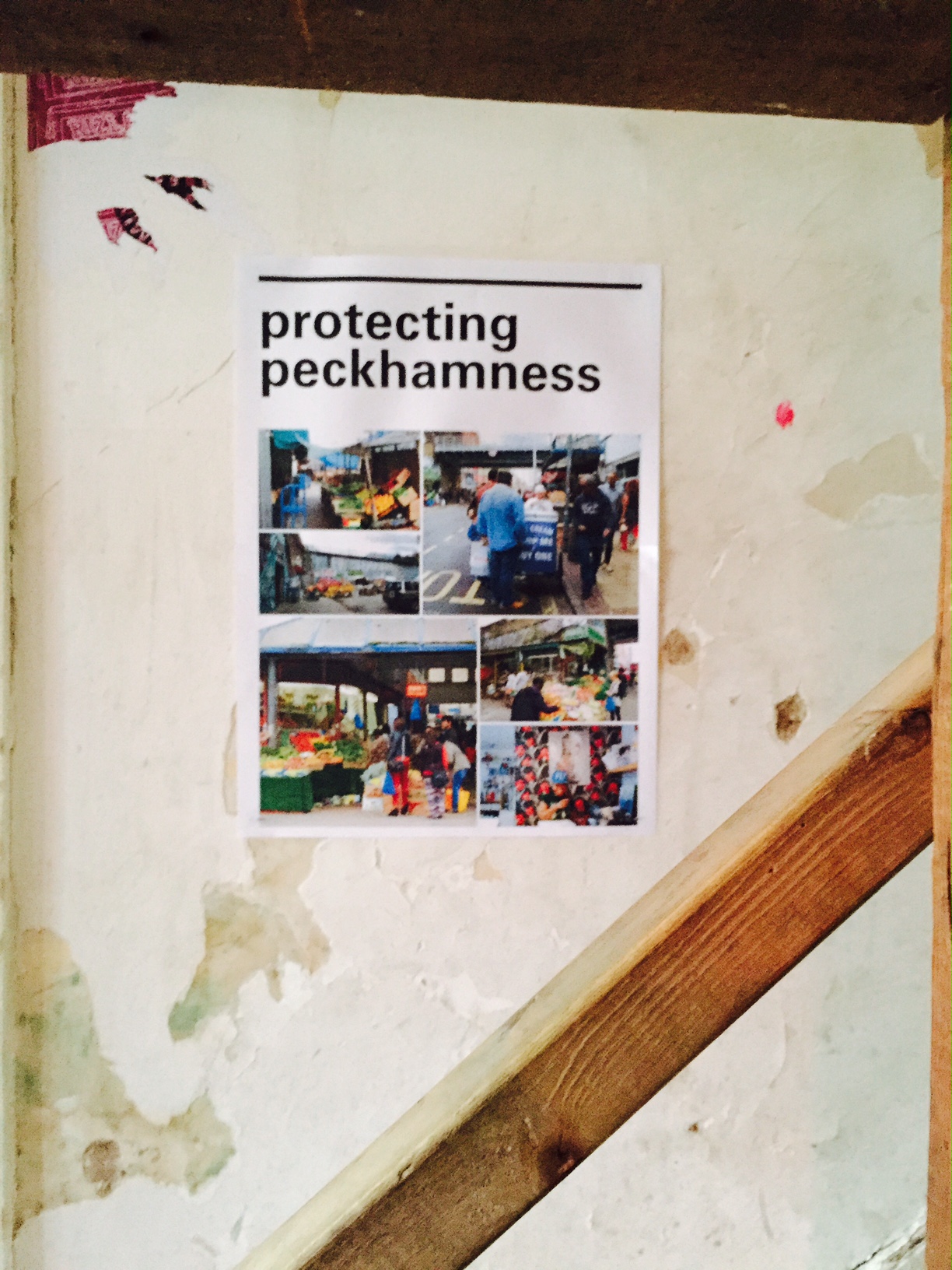 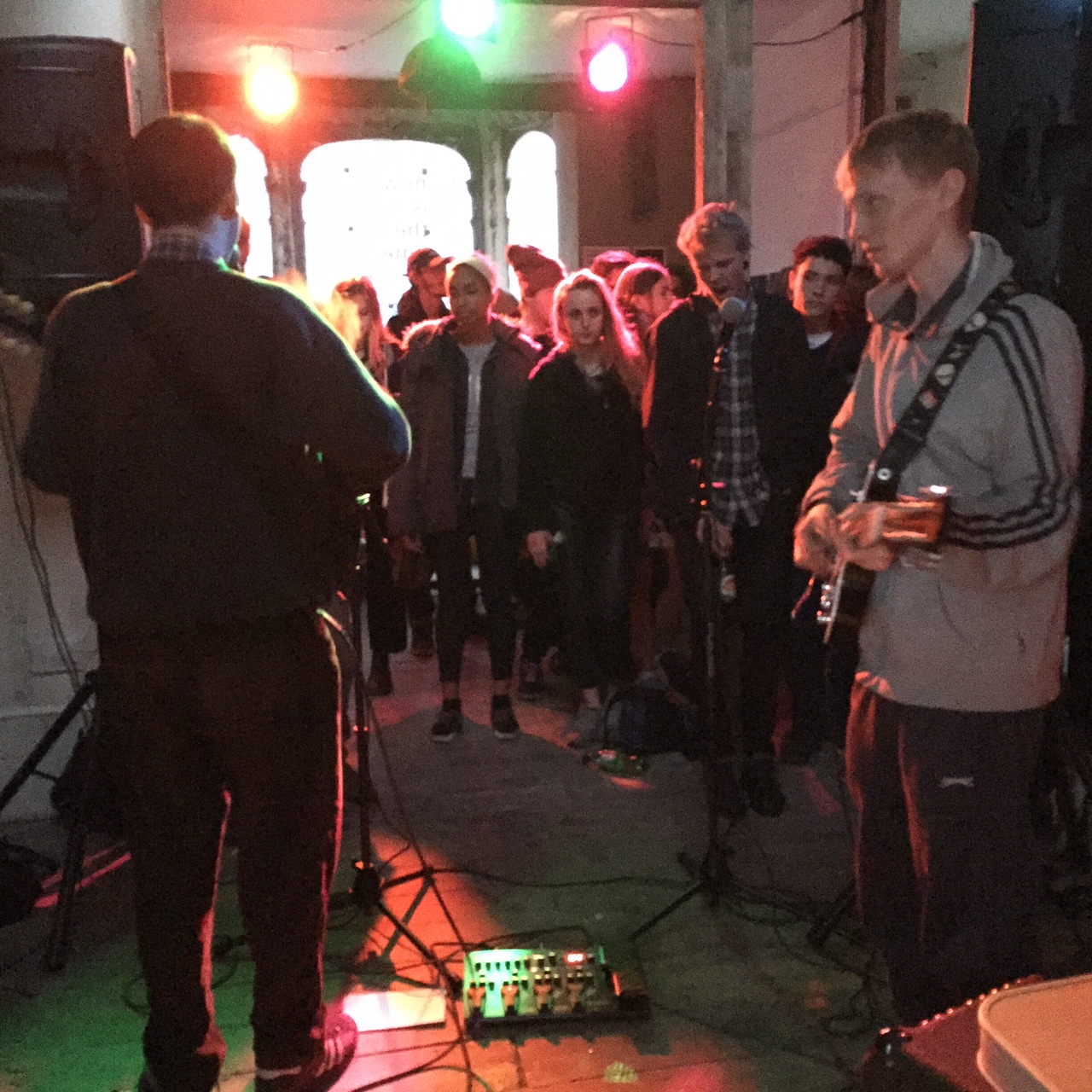 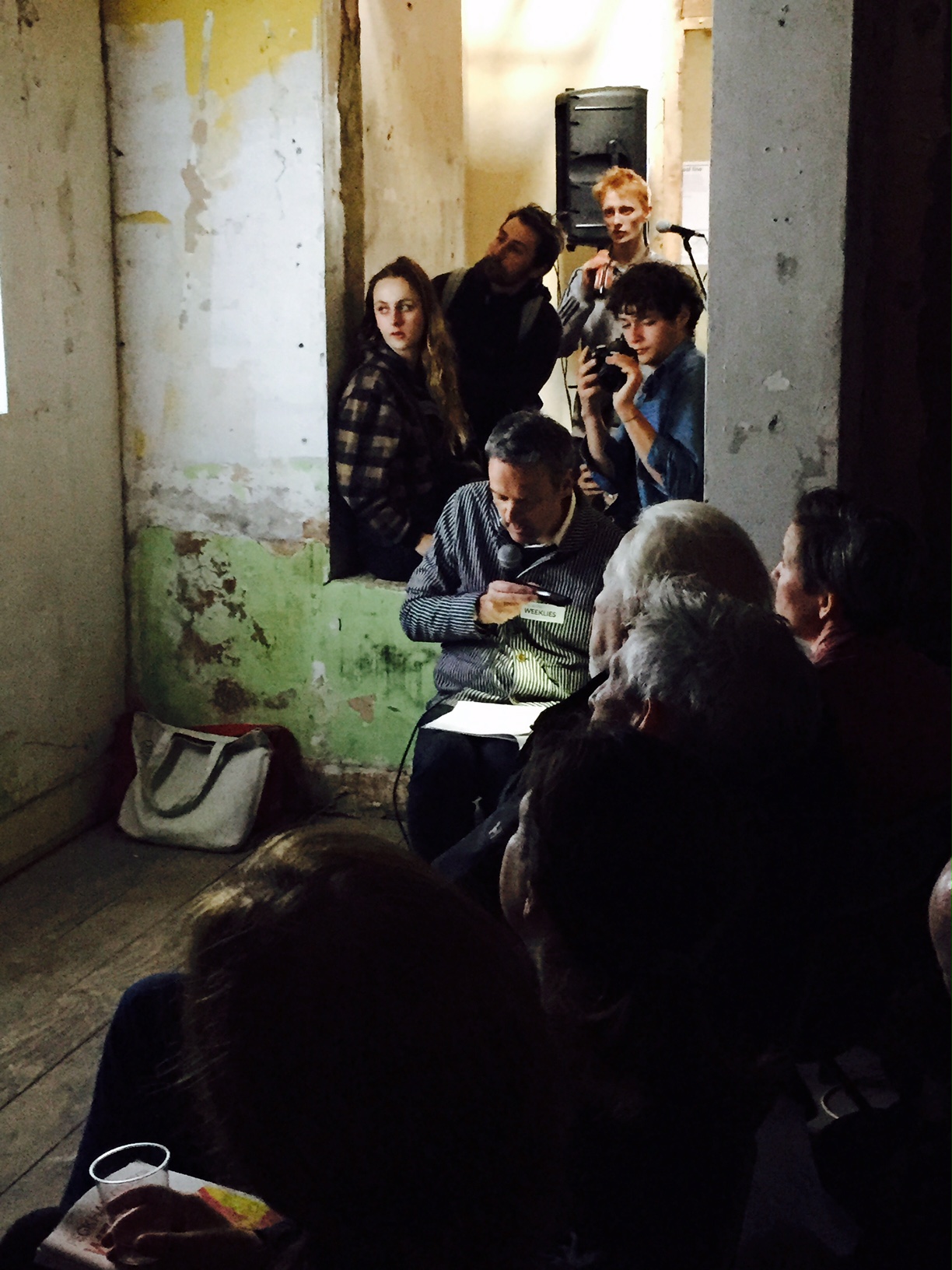 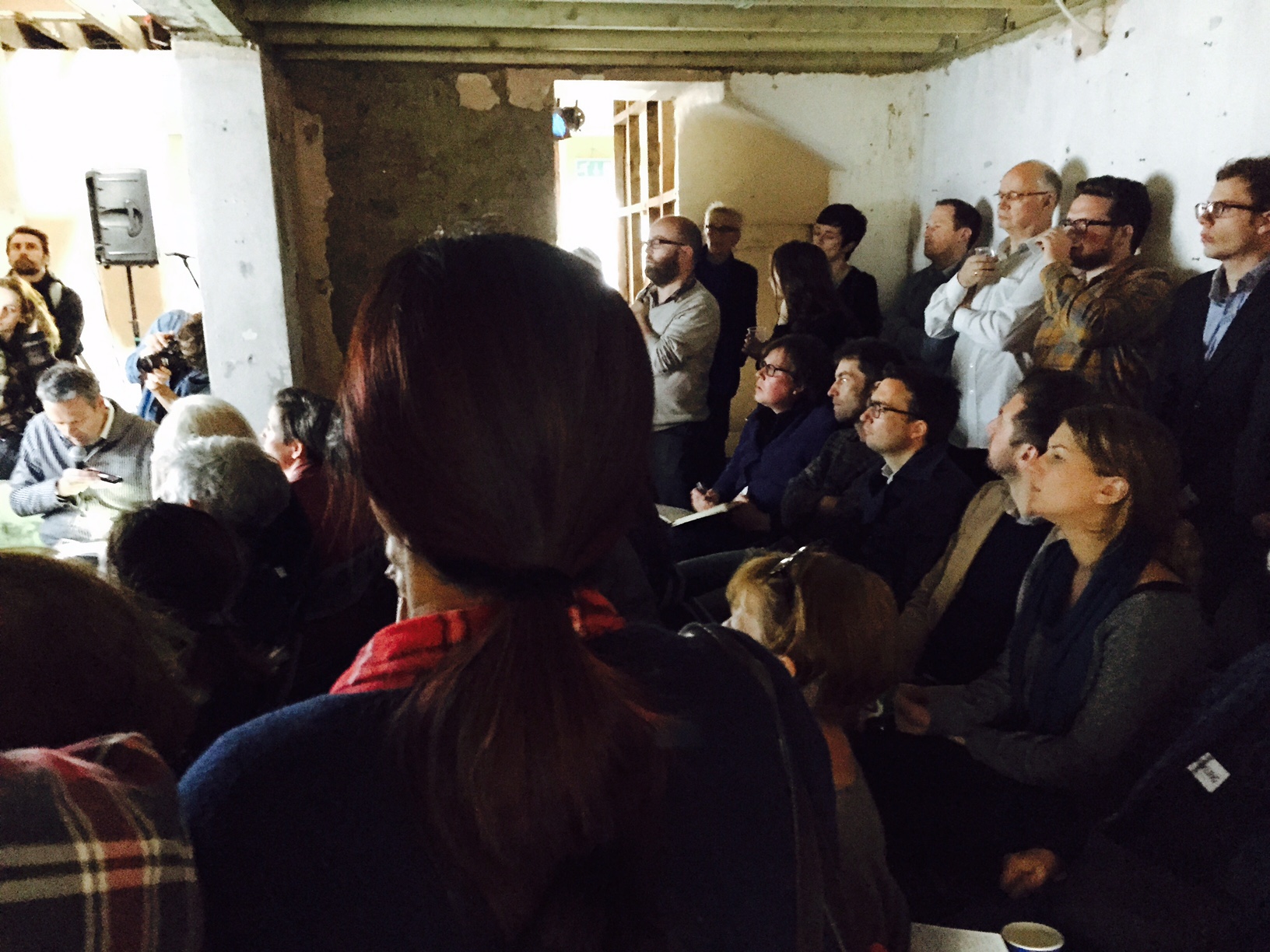 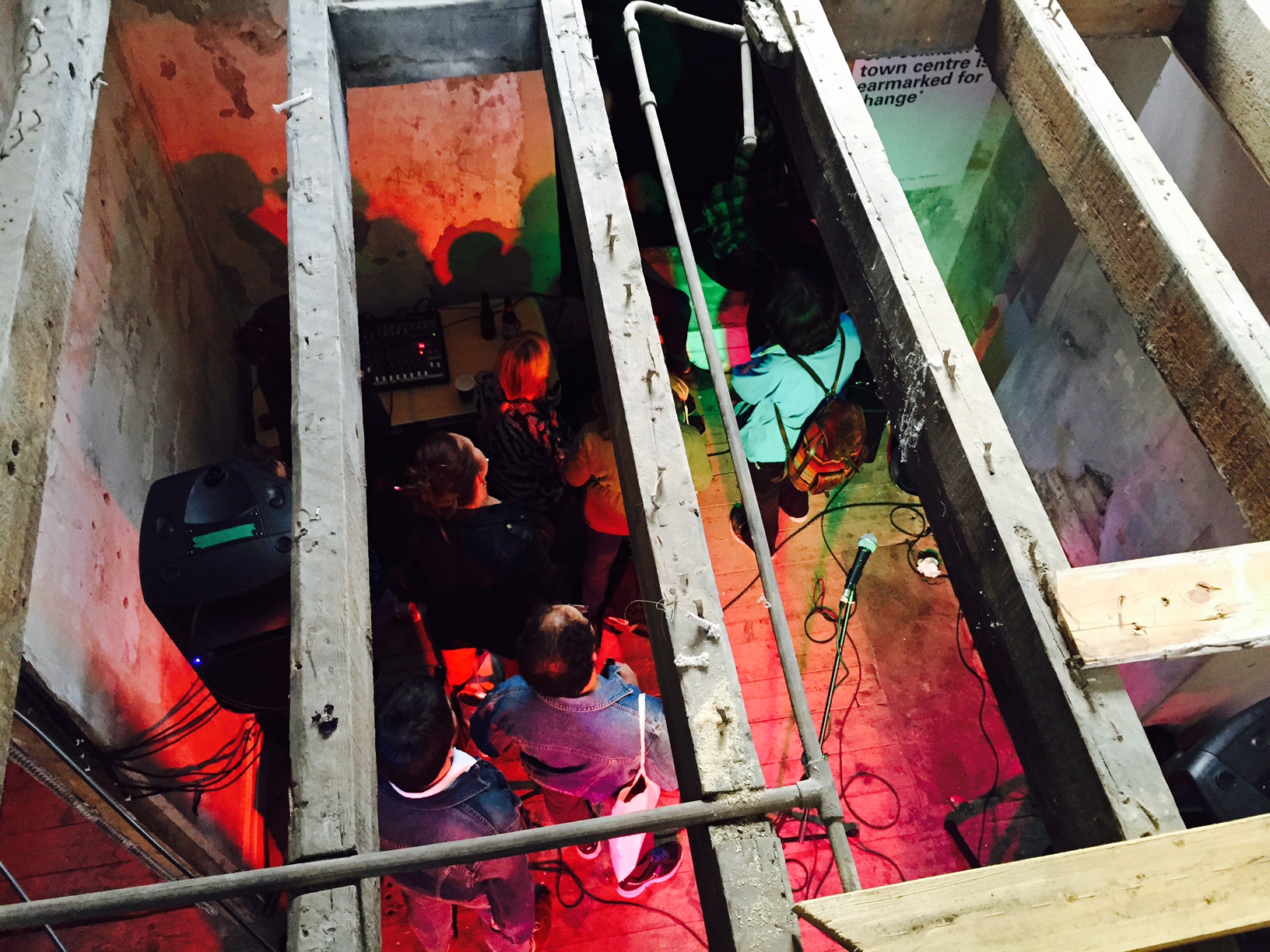 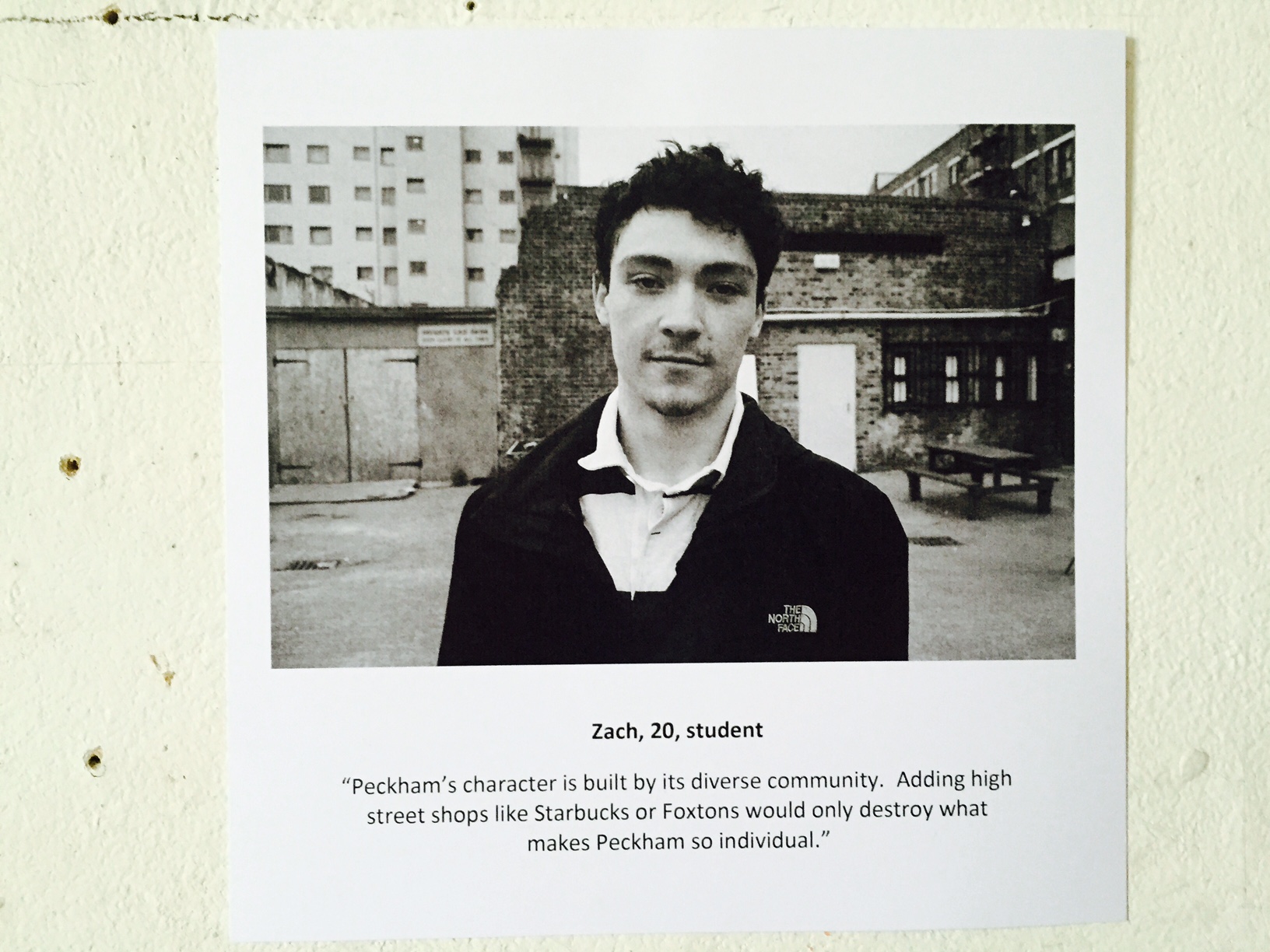 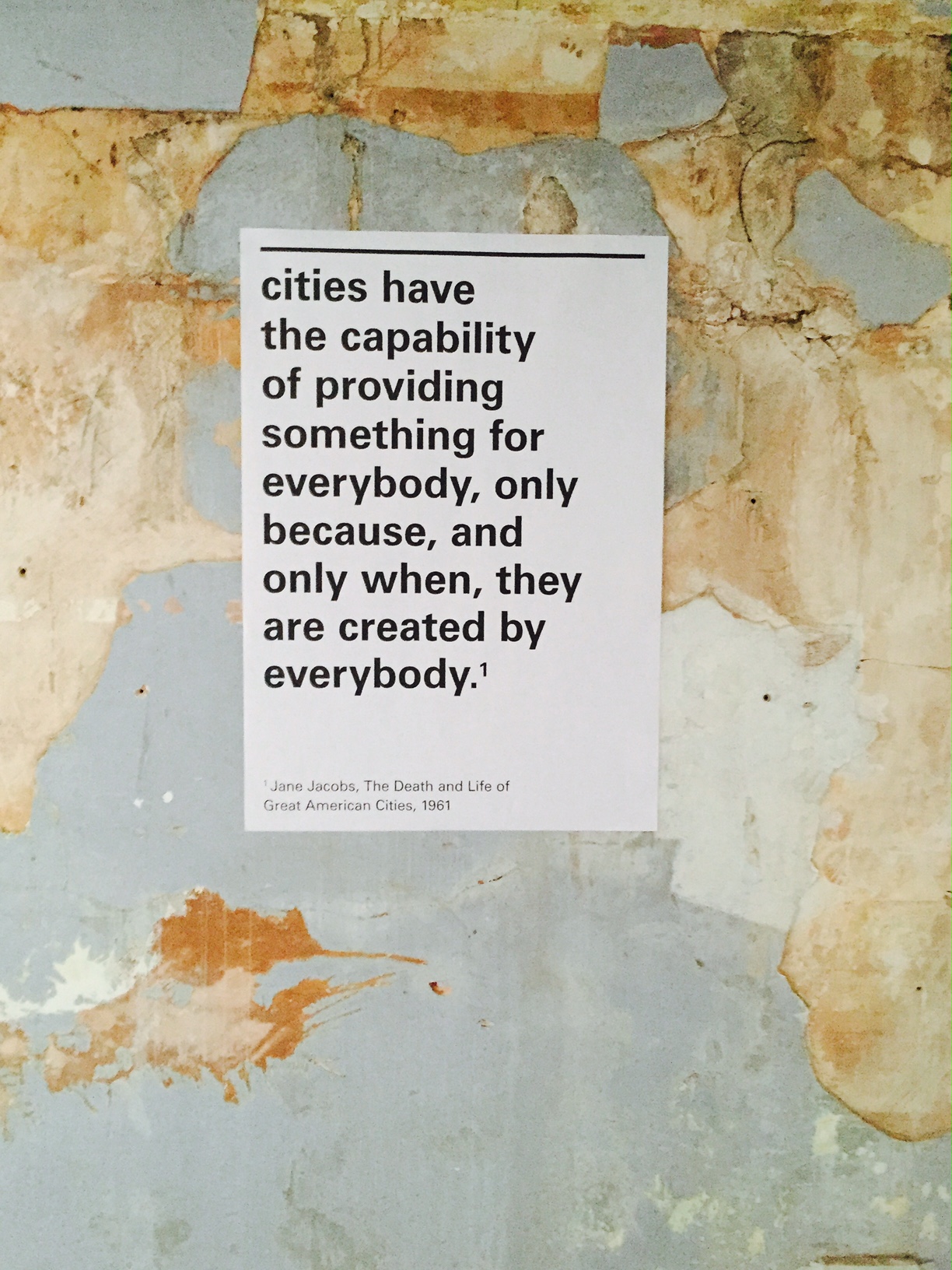 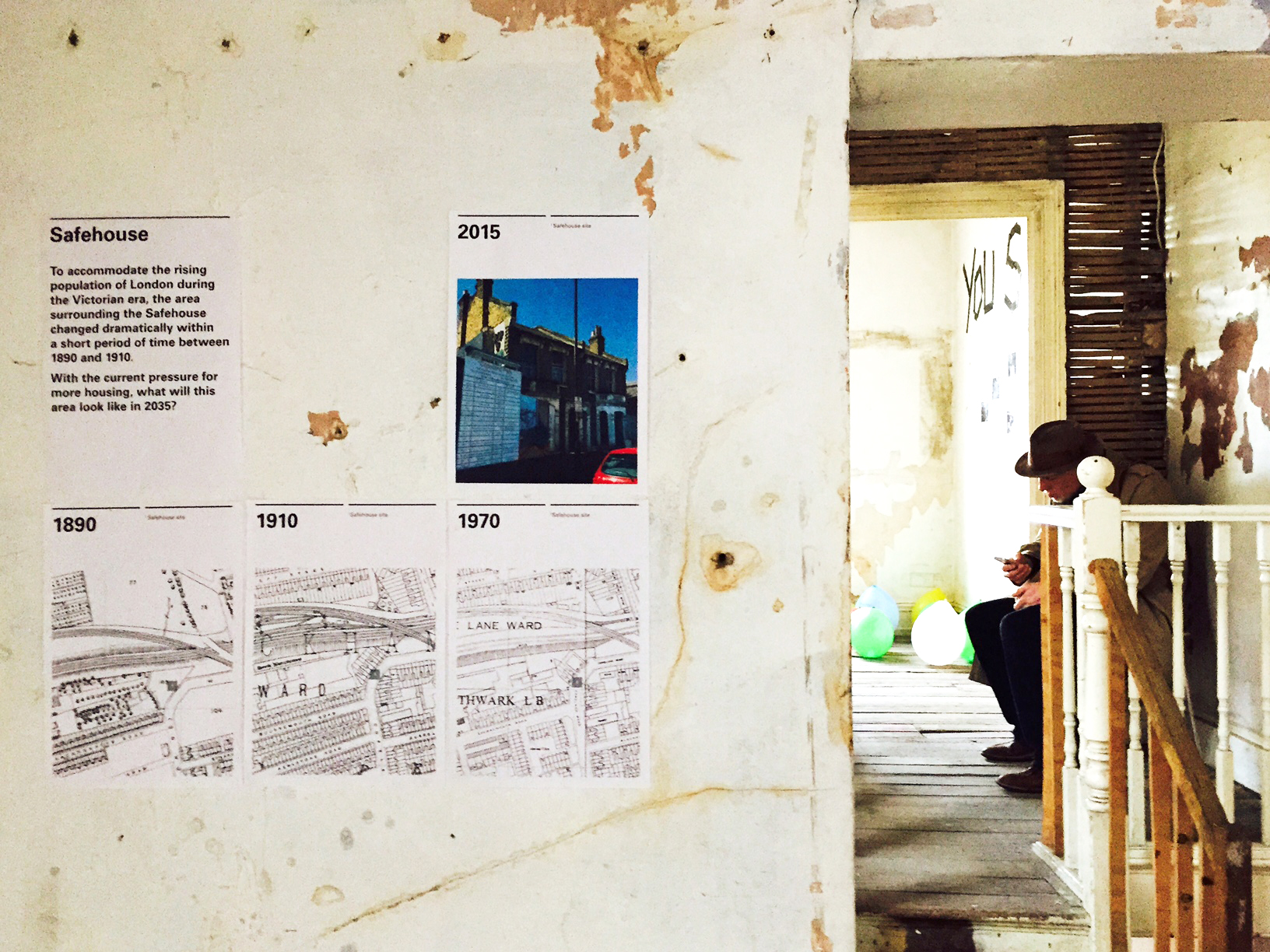 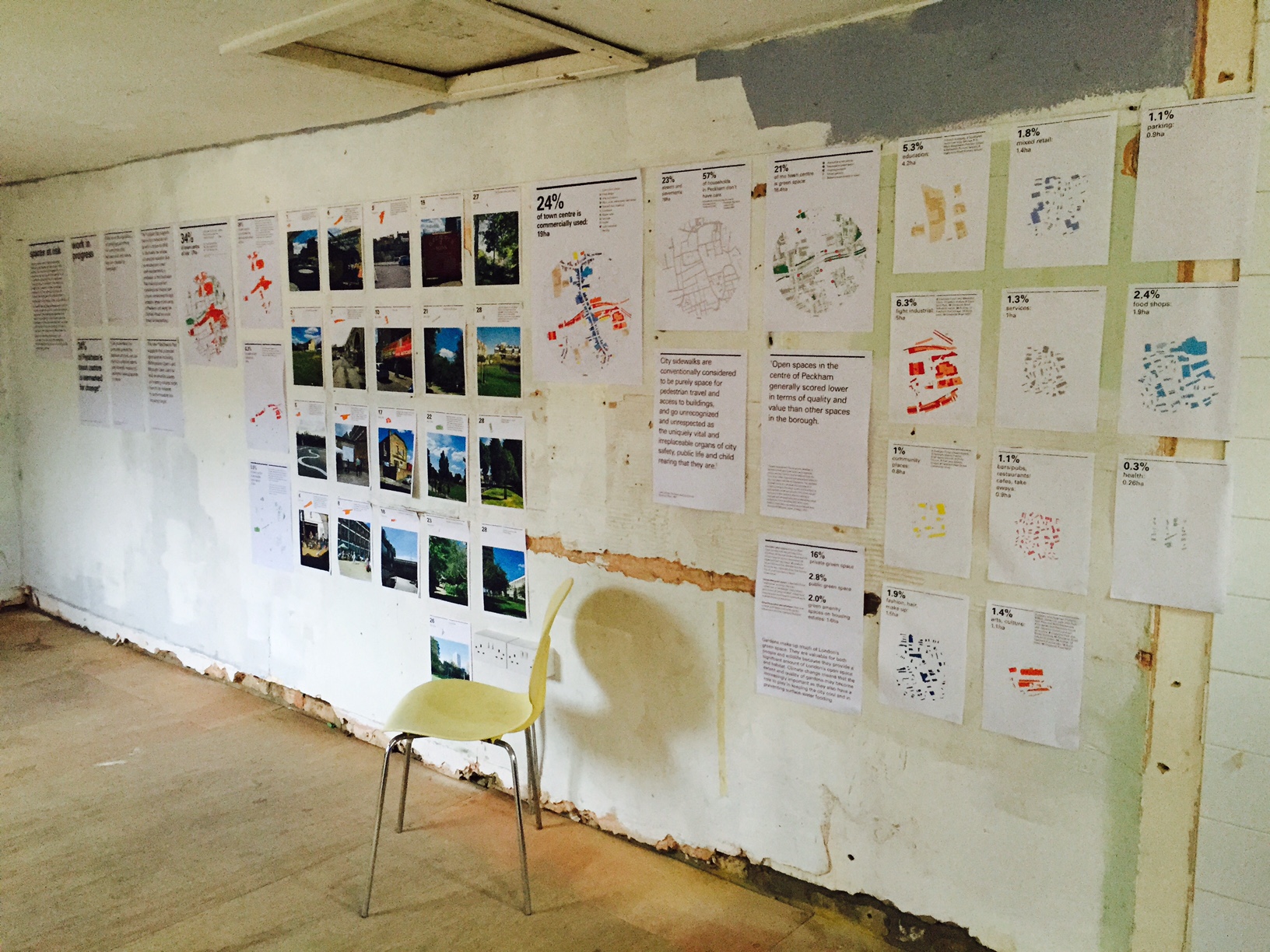 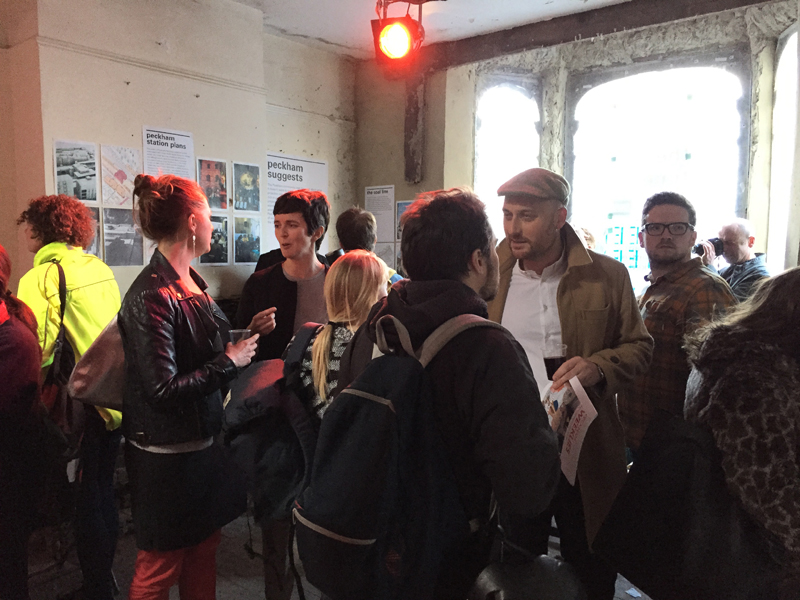